Trust our specialists to protect your IT infrastructure 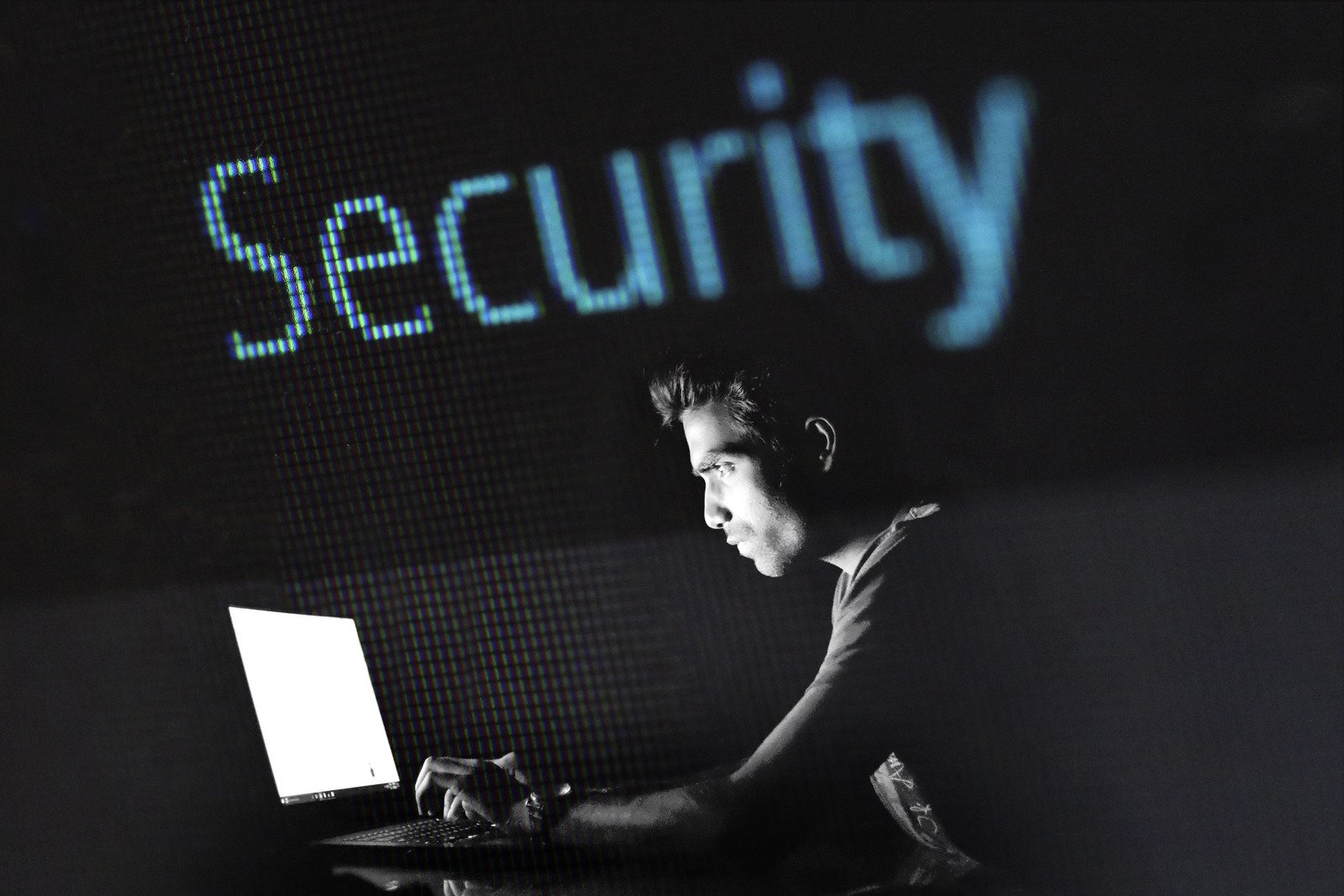 Cybersecurity: a concern and a priority for all

The definition of cybersecurity is as broad as its universe. Cybersecurity encompasses a whole array of means and technologies that aim to protect computers, programs, networks and data from any unlawful damage and intrusion, as well as user behaviors and attitudes, which in some way condition information security. And as the world grows its interconnection, more people share the responsibility for ensuring the security of cyberspace.

With the ever-increasing number of existing electronic devices (Internet of Things) and their users, as well as online businesses and networked information, security in cyberspace has become a serious concern of people, businesses, governments and nations, directly interfering with trust in systems, which is critical to the acceptance of technological developments.

For businesses, more than just an IT problem, cybersecurity is really a business risk. Information security is a very sensitive issue that requires new processes in companies, derived from the new General Data Protection Regulation.

The new threats in Cyberspace

In addition to the traditional dangers of data theft, extortion, blackmail and vandalism, cyberhackers move to shifting sands such as espionage, misinformation, market manipulation and infrastructure disruption.

The threat is real, prompting governments and businesses to invest in research and the development of new information security technologies, the production of norms and regulations, without neglecting education.

Malware, for example, can simply "sit" quietly within a network, and then its access is sold to the largest bidder on underground networks. Malware of this type Remote Access Trojan (RAT) poses a huge challenge for cyber security professionals as it is designed not to be detected by nature. Often this type of software is not developed for this purpose, but is simply taken advantage of in an unforeseen way, taking advantage of incomplete or poorly performed specifications (in an ideal context).

It was precisely in order to meet today's information security challenges that we created the TranquiloSec cybersecurity system.